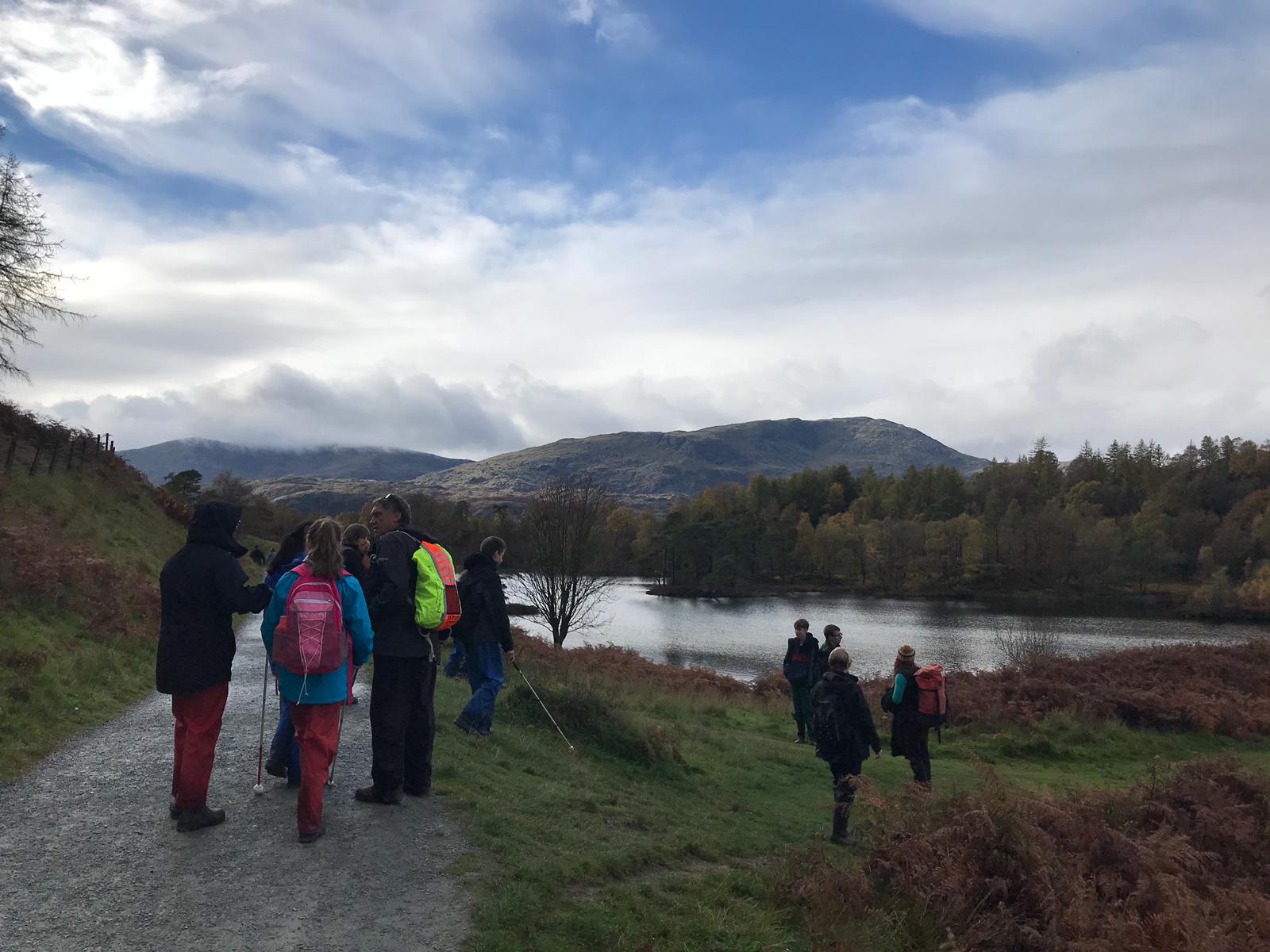 Staveley village is situated just four miles from Kendal at the mouth of the Kentmere Valley. The village is popular amongst walkers and bikers as it provides such great access into the Lake District National Park. With the National Cycle Route and the Dales Way footpath running through Staveley there are a limitless number of walks, runs and rides accessible from Avondale Bungalow.

Three hills overlook the village of Staveley; Reston Scar, Piked Howe (aka Craggy Wood) and Lily Fell. Reston Scar and Piked Howe sit either side of the opening into the Kentmere Valley which mark the beginning of a large horseshoe chain of hills and popular 13 mile walking route known as the Kentmere Round. The 19.3 mile Garburn Pass mountain bike route is a fantastic and popular, technical ride which sets out from the centre of Staveley.

The Staveley Carnival is a unique creative arts project in Staveley, taking place in June every other year. The carnival is extremely popular for its "fuel free" street procession which weaves its way through the streets bringing four amazing seas of colour. After the procession, the free carnival festival event takes place at the Staveley Recreation Ground and comprises stalls, live music, fairground, BBQ, food stalls and bar. www.staveleycarnival.com

The Hawkshead Brewery at the Mill Yard in Staveley hosts extremely popular spring and summer beer festivals each year. The festivals, which have been running since 2007, celebrate the revolution in British Brewing. There is food all day, live music, a great atmosphere, outstanding beer and no entry fee! www.hawksheadbrewery.co.uk

The challenge is a timed mountain bike ride organised in memory of Sam, a keen mountain biker who sadly lost his battle against cancer and died aged only 22 in May 2006. The ride takes place in June each year and starts and finishes at the Mill Yard in Staveley with all proceeds being donated to Cancer Research UK. www.samhoughtonchallenge.co.uk

The Lake District Folk Weekend takes over the village of Staveley in August each year. Concerts are held in the Hawkshead Brewery and Village Hall. The concerts are supplemented by a ceilidh and dozens of performances in other locations around the village. Workshops, singarounds and sessions allow all visitors to get involved. www.thelakedistrictfolkweekend.com

The spring classic comprises two great routes (34 miles and 55 miles) though scenic roads with beautiful views of the Howgills, Dent and Barbon. There is a timed hill climb up Shacklabank to crown the King and Queen of the Mountain with a Wheelbase Jersey. A new addition to the programme is a family friendly ride to encourage young families out on two wheels. www.wheelbase.co.uk

Taking place in November each year the Kendal Mountain Festival is an award-winning, innovative, inclusive and creative celebration of everything outdoors. The festival consists of a highly respected international film competition and a packed lecture programme of guest speakers, filmmakers and athletes. Thousands of outdoor enthusiasts plus media, industry specialists, athletes, top brands and equipment manufacturers, artists, photographers, adventurers, explores and inspirational speakers gather every year to share adventures and celebrate the very best in outdoor and adventure sports culture. www.mountainfest.co.uk 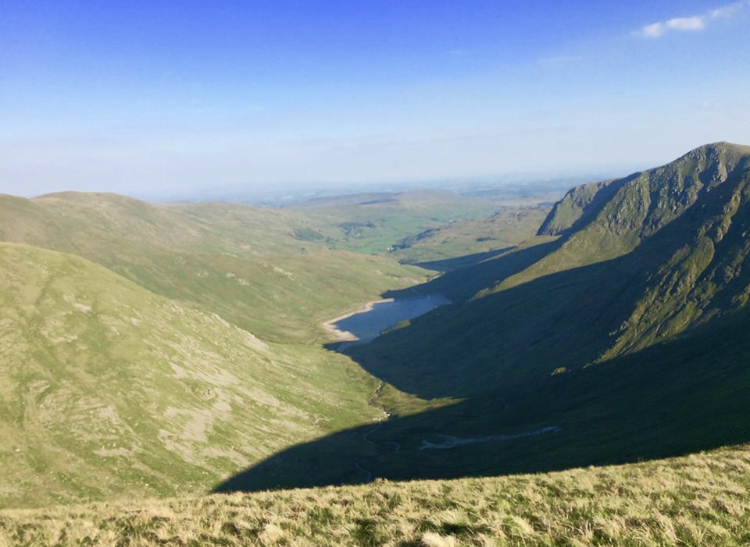 If you have any questions or would like any further information you can complete the form below.

Contact Us Or just email on avondalebungalowstaveley@gmail.com We accept well behaved dogs at no extra cost by prior arrangement.